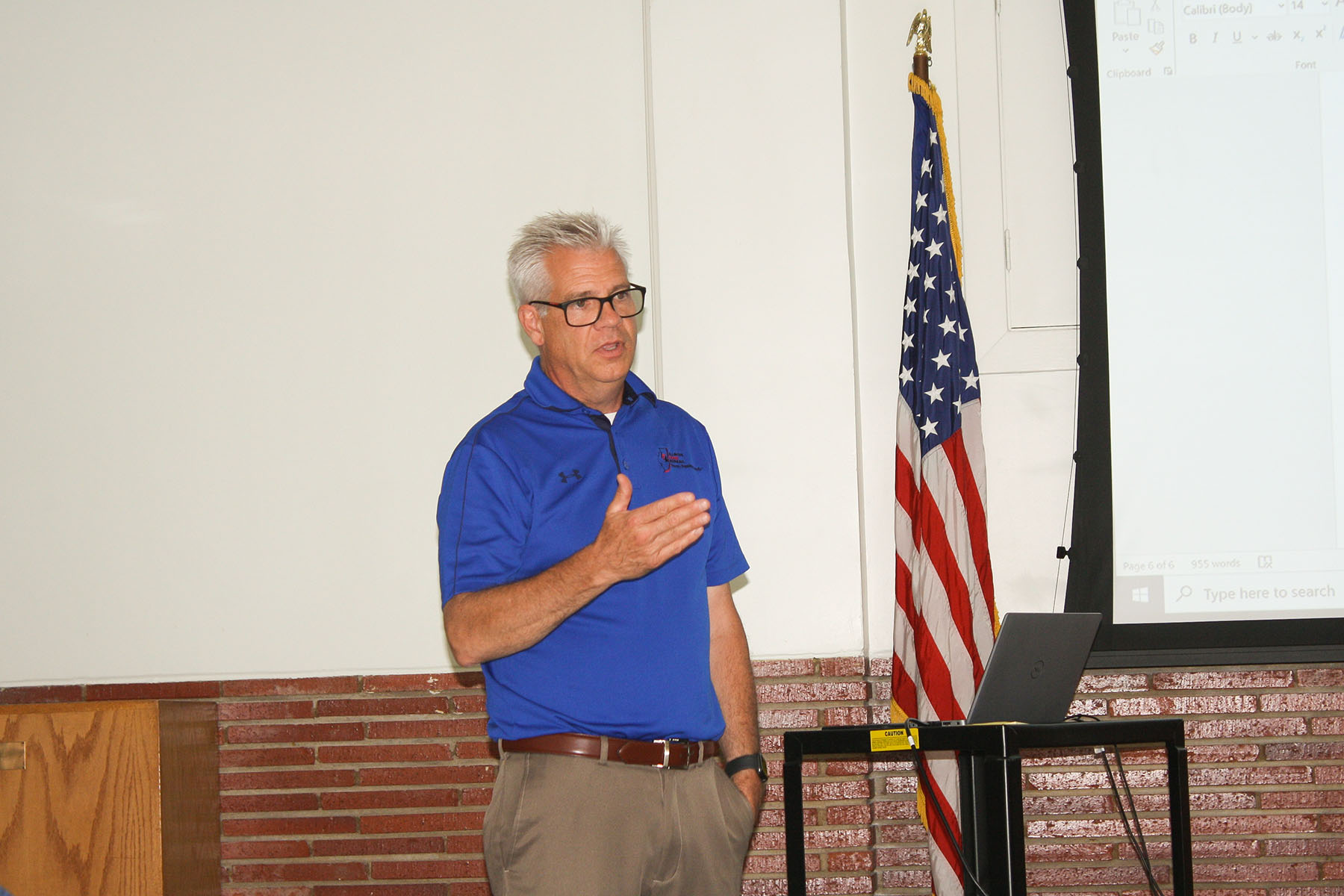 Illinois Farm Bureau’s farm bill work sessions kicked off around the state recently with discussions on issues ranging from taxes and infrastructure to carbon credits and disaster relief.

“I can say that the action request done several weeks ago had record participation and was very effective,” Nielsen told attendees of the session at the Champaign County Farm Bureau (CCFB) office. “We made our point and I’m pretty confident this issue will not reappear.”

Instead of changing tax code to pay for the infrastructure bill, the idea of using unspent COVID relief money has been proposed in D.C.

During the last week of July, the infrastructure package passed a procedural vote in the Senate. While the House hasn’t brought the bill to the floor yet, the Senate could likely pass it at any time.

Nielsen also noted there is likely going to be a second infrastructure bill introduced later on that may include climate initiatives.

Discussion about carbon markets ensued at both the CCFB and Peoria County Farm Bureau (PCFB) sessions. Attendees overall agreed Farm Bureau needs to be a part of the climate discussion, but had many questions pertaining to the government’s role, setting benchmarks, early adopters and tracking.

A permanent disaster program—an idea being proposed mostly by wildfire and hurricane regions of the country — was also mentioned at CCFB. The feeling is that disaster assistance is not distributed fast enough, and often years after the fact.

Overall, there was a mutual feeling amongst CCFB attendees that a permanent program could potentially jeopardize crop insurance and farm bill programs.

Those attending the PCFB session also applauded the county Farm Service Agency offices for a job well done the last two years and emphasized the need to maintain and expand international trade.

“This is just the beginning of the discussion on the current and next farm bill,” said Nielsen. “But we want to be prepared for American Farm Bureau Federation’s farm bill task force starting later this month.