Data collection for the 2020 U.S. Census is currently scheduled to end Sept. 30.  While that closes one window, it opens others, including the time period for many county governments to redistrict their governing boards and the opportunity for citizens to get involved in the process. 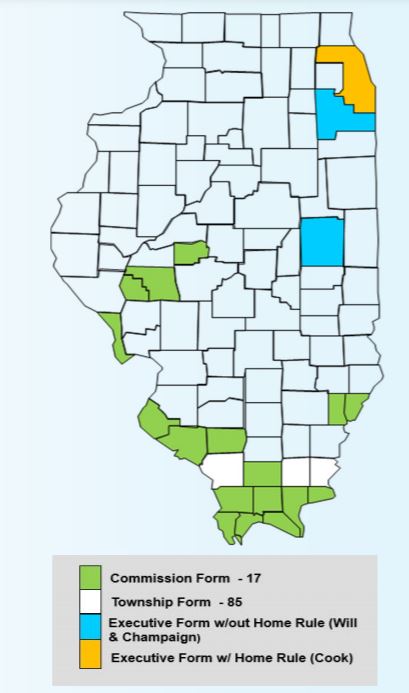 Counties that elect board members by district will draw new county board districts in a process called redistricting, or reapportionment.

The redistricting process consists of redrawing district boundary lines based on the census’ new population figures. The census will show that some districts have gained residents, while others have lost some. Redrawing the lines ensures each district has the same number of people, complying with the constitutional tenet that each voter has an equal say. Counties in which board members are elected at large don’t require redistricting.

Besides redistricting, counties can use this time as an opportunity to make other changes to the government structure, including:

County government officials don’t have much time to make these changes and neither does anyone who wants to get involved.

As part of the process, many county boards will hold at least one public hearing and take comments from local residents. These hearings allow citizens to make their voices heard on how potential changes might impact them.

With a relatively short timeline, this process will likely be a priority for many county boards. Whether a public hearing is required by law, or in response to civic pressure placed on the board by county residents, be on the lookout for opportunities for public input and be ready to get involved.

This article first appeared in the September-October edition of LINK.