IFB needs you to be counted in the 2020 Census 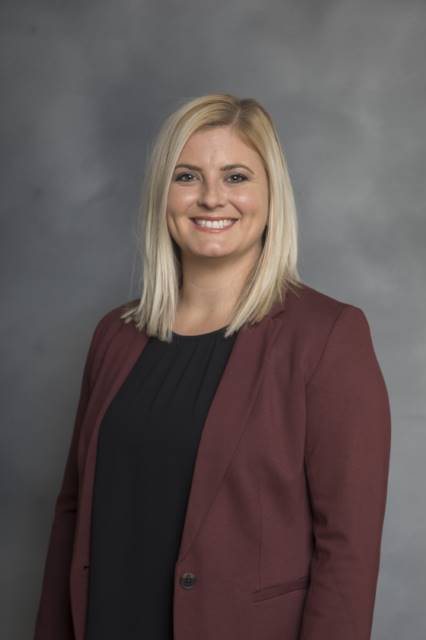 It’s hard to believe the IFB Annual Meeting is just over a month away. One of the topics that will be highlighted this year through a micro-talk and booth in the Exhibit Hall will be the 2020 Census.

This is an important topic for us throughout rural Illinois and America because for the first time ever the census is going digital. This means every household across the country will receive an invitation to respond online. There is a lot at stake, so we must be prepared to take action once those letters are received.

U.S. Census Bureau officials will be on hand during Illinois Farm Bureau Annual Meeting to present 2020 Census: Why the Count is Critical to You! Their micro-talk will take place on Dec. 7 in the Water Tower Parlor at 12:30 p.m. This is a discussion you will not want to miss. We will also have a banner in the Exhibit Hall for members to sign who pledge to take the census.

The census is incredibly important for several reasons -- fair representation, redistricting, federal funding, and it is your civic duty.

Fair representation -- Once the census has been completed and results tallied, the results are used to reapportion seats in the U.S. House of Representatives. States that have declined in population, like Illinois, are likely to lose members of congress. Currently, we have 18 members of the U.S. House from Illinois. Recent population analyses across the country show that Illinois could lose around one to two members. Every state will keep their two members in the U.S. Senate as each state will always have two and only two members, according to the Constitution.

Redistricting –- State officials will use the results of the Census to redraw legislative boundaries based on population shifts. This will happen all the way from the top regarding the U.S. House boundaries and General Assembly boundaries down to your local county board boundaries.

Federal funding -- $675 billion is on the line. This money is incredibly important, especially to individual communities. It will impact education, fire and emergency response services, transportation, employment, housing, health care and public policy.

Civic duty –- Completing the census is required by law, but have no fear, your data is confidential. The government goes to great lengths to protect your data whether you fill out the questionnaire online, via a paper response sheet or by phone. In fact, Census Bureau employees take an oath to protect that information for life.

As mentioned, officials are spreading the word now to get ahead. That is why Illinois Farm Bureau is having Census Bureau officials come speak to our members at annual meeting.

Invitations to respond will be mailed mid-March. Census Day is April 1. Not only is this a good deadline to keep in mind to have your census completed by, but this is also the date you will keep in mind for what your household will look like when completing the survey.

Reminder letters will be mailed in mid to late-April if you have not completed your census by then. If you still do not complete your census, official Census Bureau employees will be deployed to your household to get the answers they need in person.

I hope you will take some time to talk with the Census Bureau officials at annual meeting either at their micro-talk and throughout the weekend at their booth. In fact, if you have any questions about the census, that would be a great opportunity to get answers.

We need to make sure everyone is counted in 2020!

Editor’s note: This blog was published in the Nov. 4 issue of FarmWeek.