HOME Get Involved Young Leaders Blog Perception Can Be Everything

Perception Can Be Everything 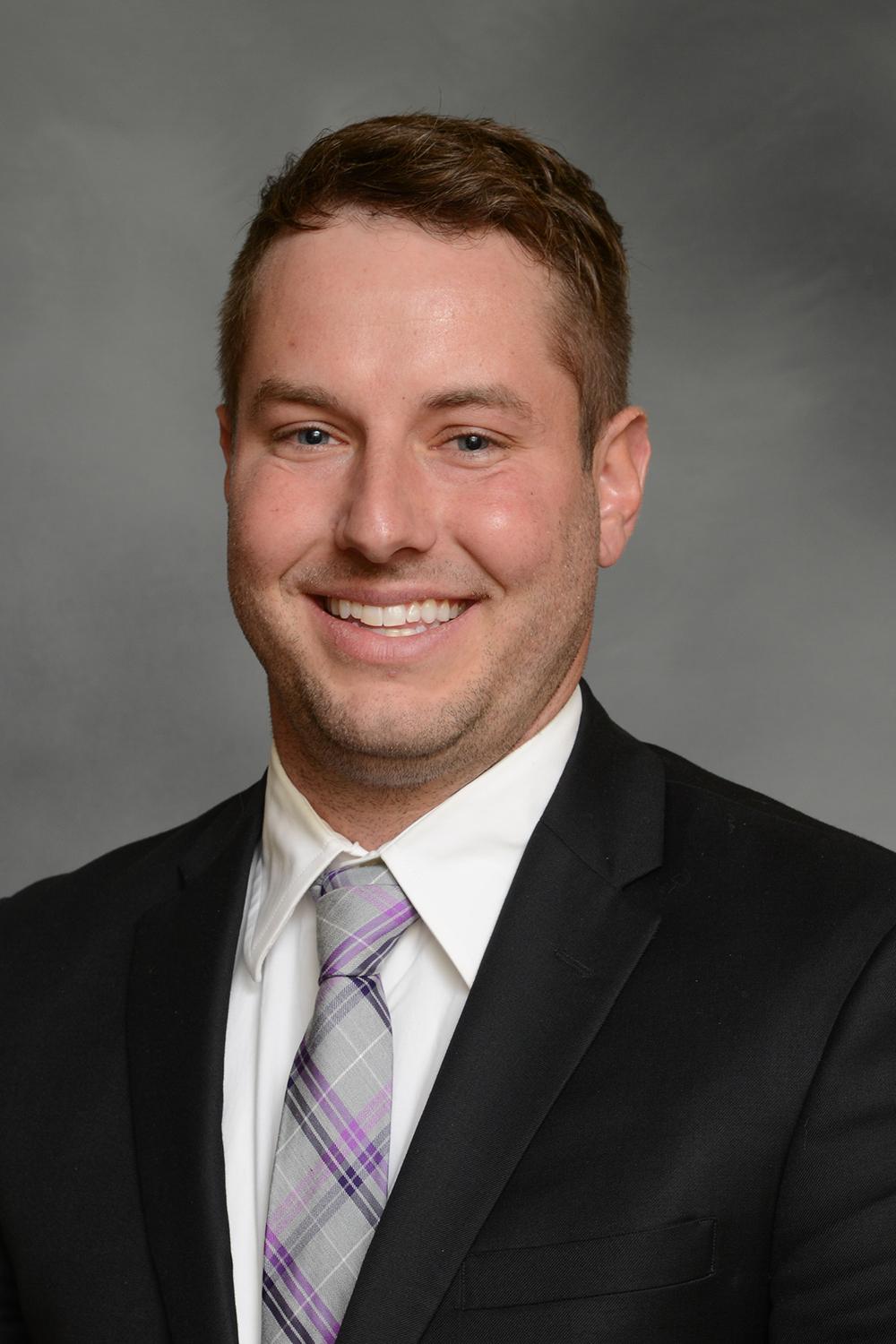 If you were given a ballpoint pen and random ball cap, how excited would you be?

I know I would probably lose the pen, and the hat would be put in our donation box at home. How many times have we gone to a conference, a workshop or a sales meeting and received free “junk?”

My perception of the world we live in changed drastically when I witnessed “junk” become treasures.

In America, we live like kings and we take it for granted, especially when it comes to the luxury of food security. I’ve always known that food insecurity was an issue in some places, but reading statistics is not the same as experiencing it firsthand.

In 2011, I was a soy ambassador for Illinois Soybean Association, traveling to Guatemala. On this trip, we had the opportunity to visit an area described by someone as the “pits.” The “pits” was a local community that worked around the city garbage dump, mainly going through trash looking for salvageable items.

At first glance, I had never seen poverty like this in my life; it was dirty, the houses consisted of makeshift tin shacks, and the people had virtually no possessions. We were visiting the area because a corporation sponsored a nutrition program for students at one of the schools. This program provided a meal or two each day for school-aged children simply so they could have the energy to make it through the day.

Now, these meals aren’t like the ones you and I eat; they’re not the pretty picture of your lunch that you posted on Facebook or Instagram, but solely a source of protein in the form of what looked like grits. As much as the food surprised me, it was the pen and ball cap we gave out that really caught my attention. After we met with the students, a boy stood up and proudly thanked American farmers for growing soybeans so that he and the rest of the students were able to eat every day.

Although I was feeling somewhat inadequate as this kid was so graciously thanking us for growing soybeans, my humility exploded when the organization handed the student a pen and ball cap to thank him for being brave enough to speak to our group. It was a nice gesture, and if I were in his shoes, I would have said “thanks,” and put the ‘junk’ to the side. Not this boy!

This kid looked like it was Christmas morning, and he immediately placed the cap on top of his head with a huge smile and stared awestruck at the pen. Not only was the look on his face memorable, but every other student was looking at him in happy envy, in awe of his good fortune.

Perspectives are really something, aren’t they?

When you have nothing, even the simplest food and gifts become coveted treasures. In America, we have the luxury – or maybe the audacity – to be picky about our food choices. More specifically, we have the option to choose foods that contain GMOs, antibiotics and other “scary” words. But in a world where these advancements in production agriculture can allow farmers to provide high quality protein to people who have nothing, it’s an absolute shame to try to limit these options and tell producers how they should or shouldn’t do their jobs without a shred of evidence that the practice has ever harmed anyone.

It’s so unfortunate when people have health issues like cancer, alzheimers, autism, etc., and it’s human nature to want to blame something for these issues. But it’s irresponsible to blame our food supply without evidence, especially when we need these practices to provide for those with nothing.

American farmers pride themselves in trying to provide a safe and reliable food source for the world. In spite of this effort, the reality is that nearly one billion people are either starving or malnourished, according to foodaidfoundation.org. As a farmer, I can do my part by using all of the tools I have to produce the most I can.

Please, before making a judgment on food based on terms you’re unfamiliar with, learn more about why farmers do what they do. Visit watchusgrow.org, a tremendous website for learning about where your food comes from. Without knowledge, you may think of your food as “junk,” when someone else perceives it as a treasure. Perception can be everything.